Q'art is an nonprofit organization that aims to promote art and art forms through developing activities and serving as an incubator for the artist community in Kosovo. We believe that Art should breathe and function independently from the institutional and founding barriers. With the help of subjects we achieved to create resources and infrastructure for organizing independent activities. We aim to provide conditions and tools for the artist community that will help them to function as a real artist community.

“Hands for Kosovo” project together with the Dutch Foundation “Out Of Area” had very successful results thanks to our activity developing model that we applied and currently we started a new collaboration with the Hop Box organization from Netherland. This year we had a successful project “Kosovo Cutting Edge-Best Neighbors” implemented in Skopje with our partner “Public Room”.

There are many factors affecting public spaces; however in its surface urban art has a large impact.


Guerilla Art Festival (GAF) festival will treat the social and cultural aspects in the urban context and will assist in the improvement of these spaces as well as the function and the image of the area in general. Taking into consideration the problems of the public spaces, through workshops and various activities for artists and the community, the festival will enable parties to present parts of their urban culture, by transforming these spaces into functional and attractive spaces for the community. This contribute will also affect the reflection of the city's personal characteristics as well as the improvement of the social life in general. “GAF” will be the first festival of this nature in Kosovo, in joining other large cultural events in our country, thus completing its image as a European country. Via its activities, the festival will push and motivate the community and the artists to present their talents and their values.


For each edition, the festival will select different locations to improve, in order to achieve the widest impact in spaces and communities.

PRISHTINA WILL NEVER BE THE SAME AGAIN!!!

2 pavements to be transformed 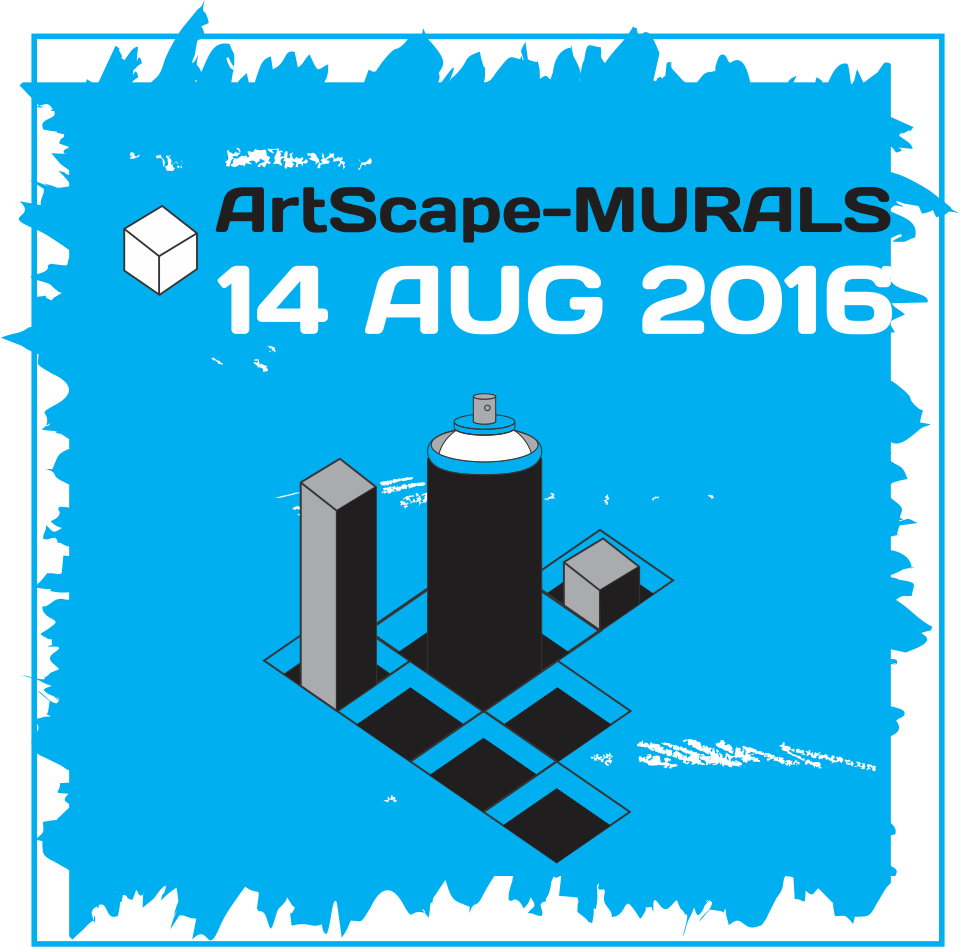 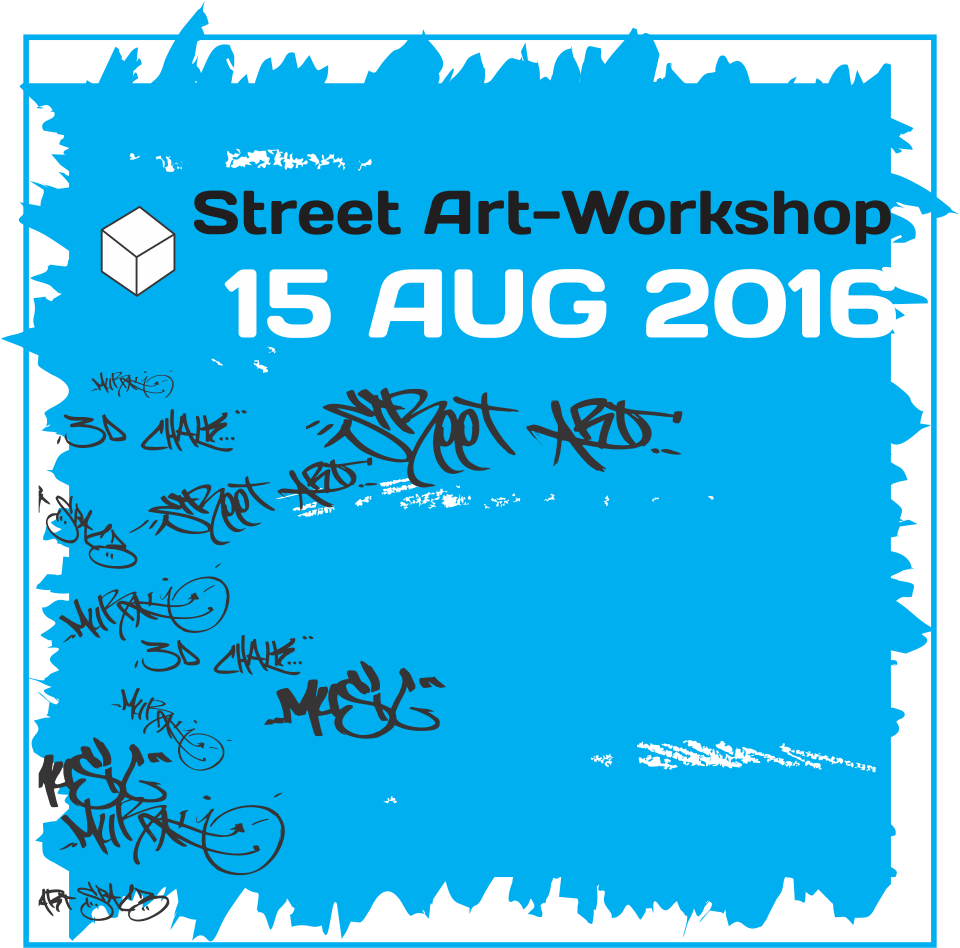 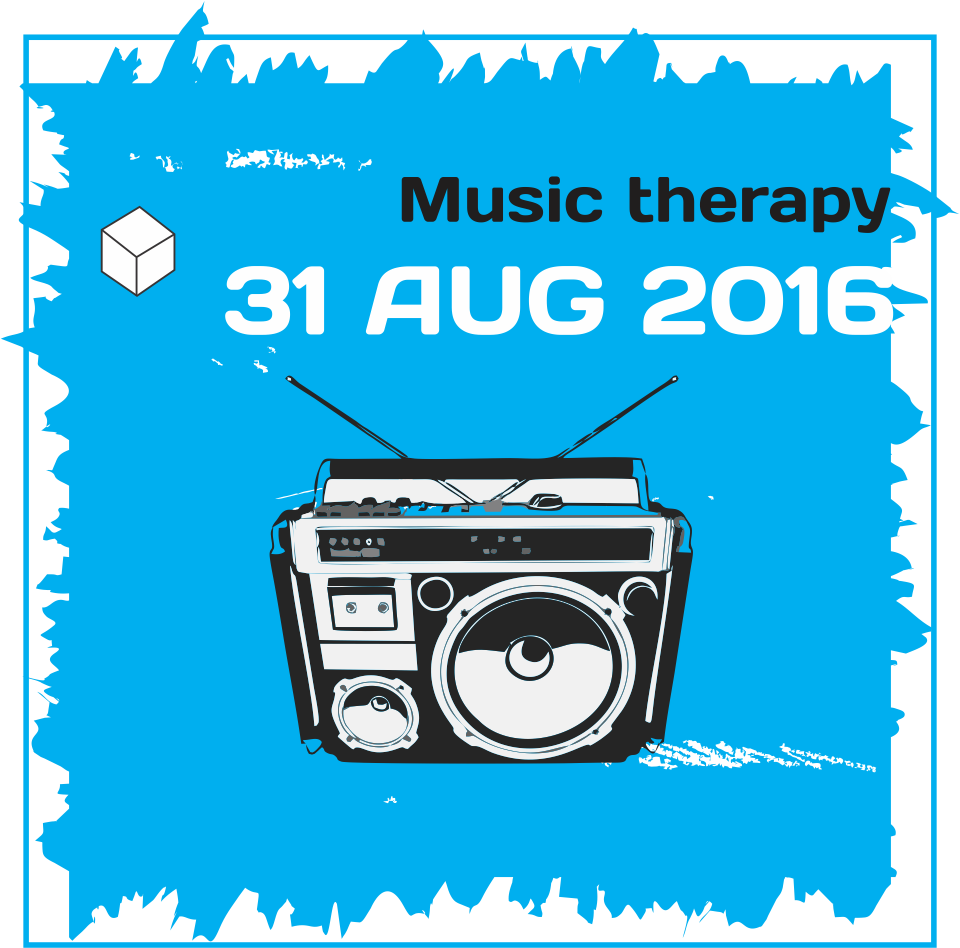 We had 18 applicants for the contest, 8 from Kosovo and the others from Macedonia, Bulgaria and Slovenia. From all applicants 10 were selected by the jury which also voted for the three winning prizes. The jury was composed by: Fitore Isufi KOJA - conceptual artist, Bim Bima - ex graffiti artist & rap singer and Jetik Doli - architect & graffiti artist. All 10 artworks will be given to Municipality of Prishtina with the aim to be set in public spaces. During the selection process we also counted the vote of audience which was realized through the VOTE BOX. We counted 176 votes from box.

The 3d chalk art was sensation for public and media specially the participation of the world famous 3d artist Matthew May from Holland. He realized an amazing 3d artwork which will last at least ten days. Number of participants across two activities during two days in total has reached approximately 2,500 audience/participants, of whom 100 were directly involved and others were participants. 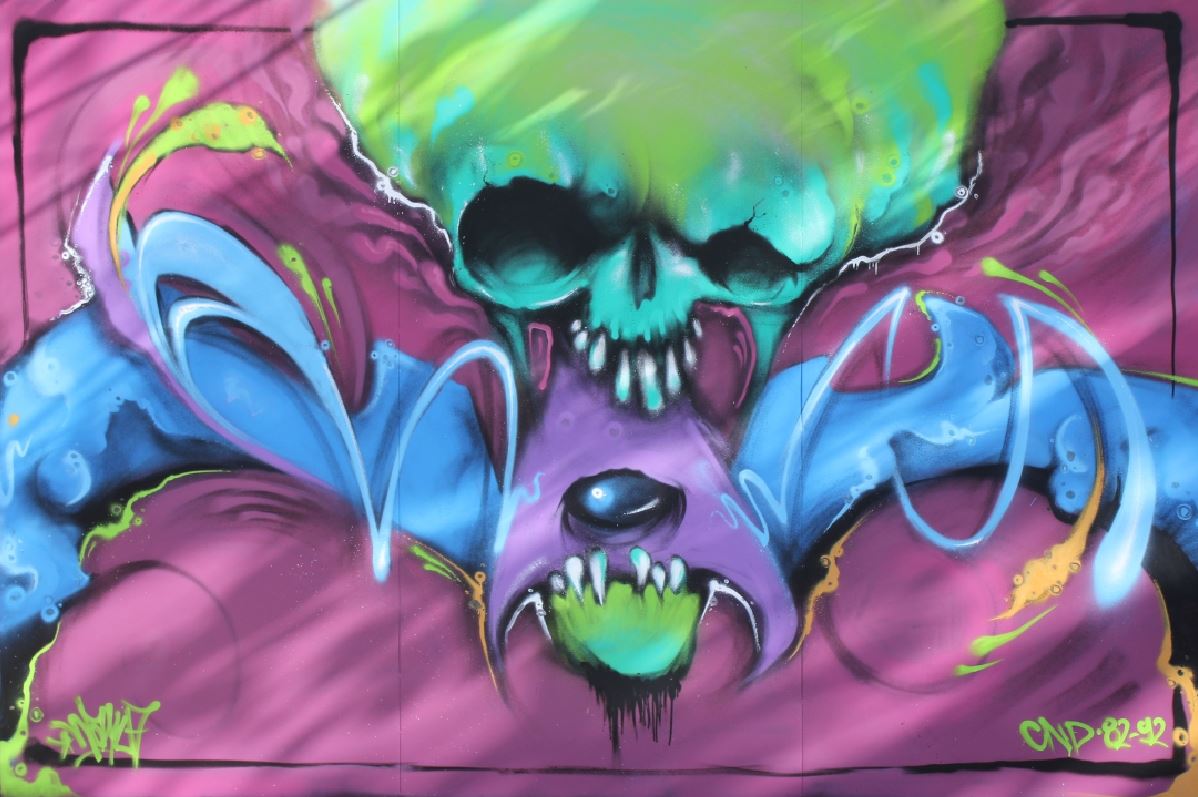 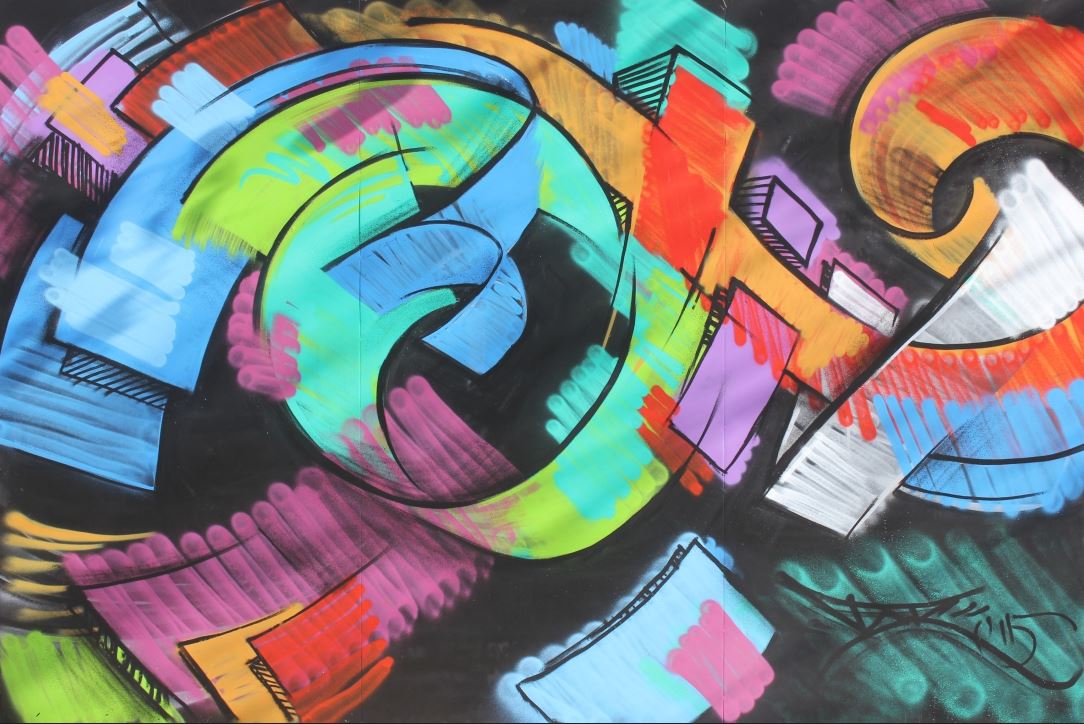 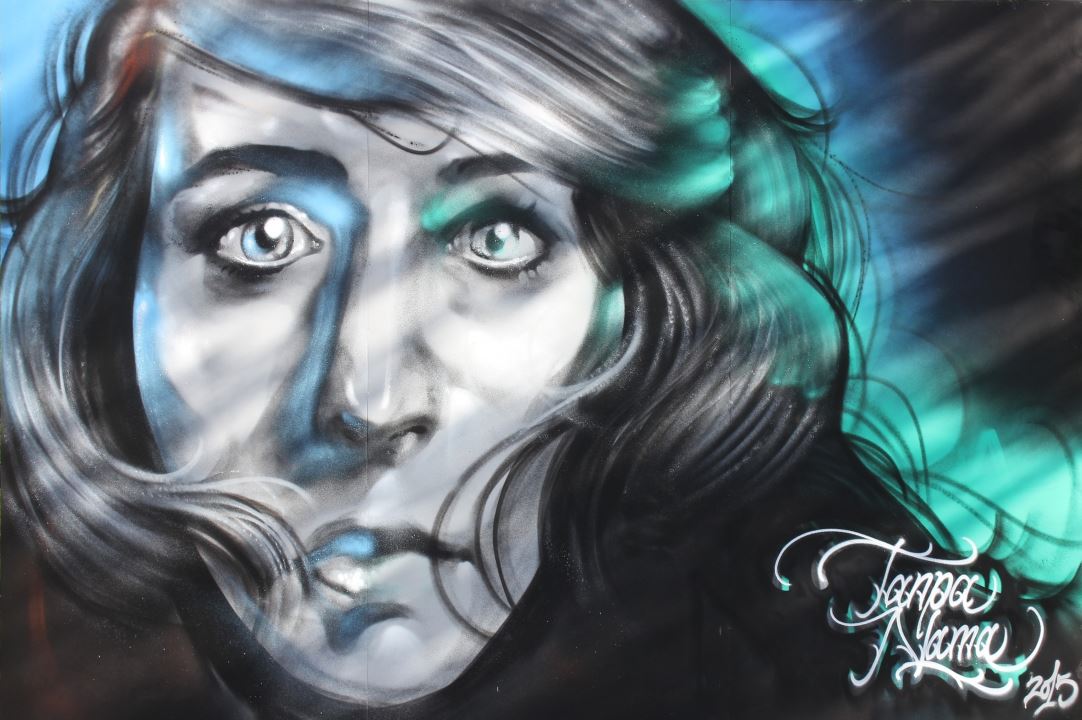 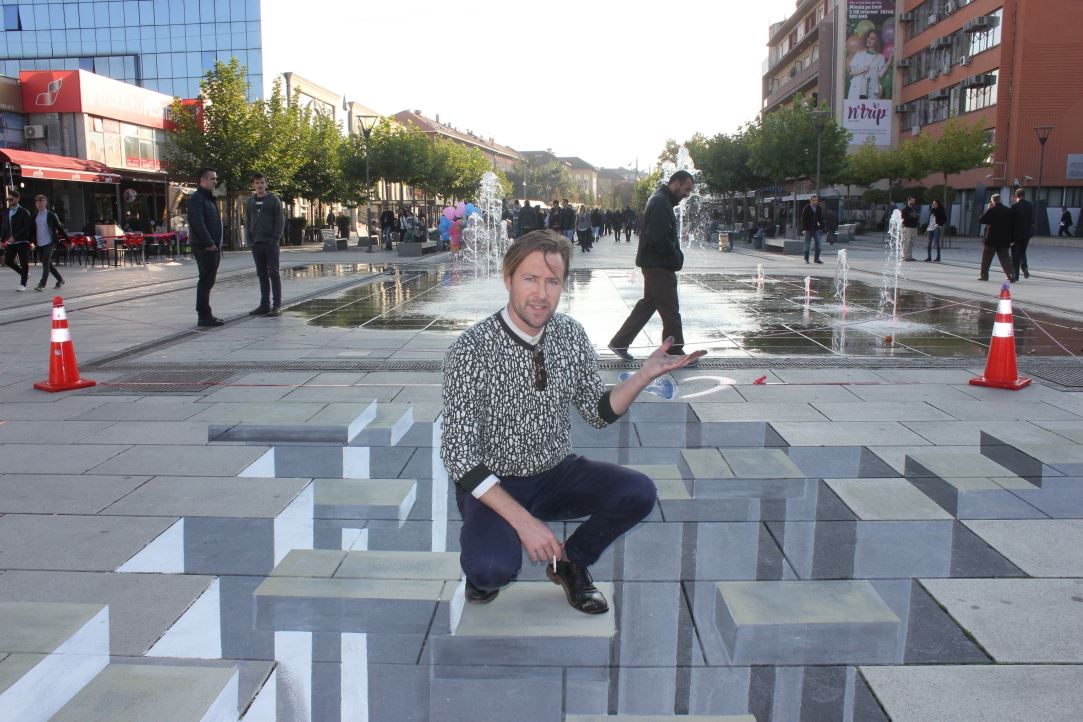 BIG UP FOR OUR DONORS 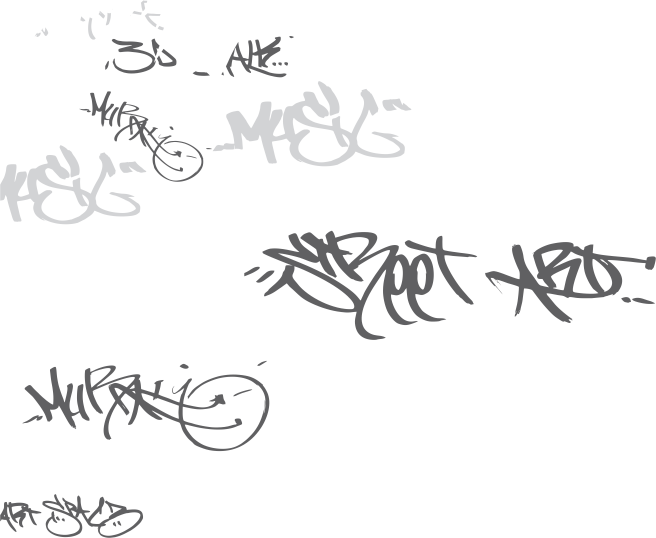